What should be paid attention to about the infrastructure of the exterior steel pipes blasting machine?

The steel pipe shot blasting machine of outer wall, in order to avoid damage and mutual collision when the shot blasting machine processes the workpiece, some specially treated wear-resistant rubber lifting belts are added inside the host. During operation, only the uncleaned parts are placed in the cleaning room, and the outside of the parts can be cleaned at multiple angles of 360 degrees. There are excess surface attachments on the pipe outside the cleaned product. 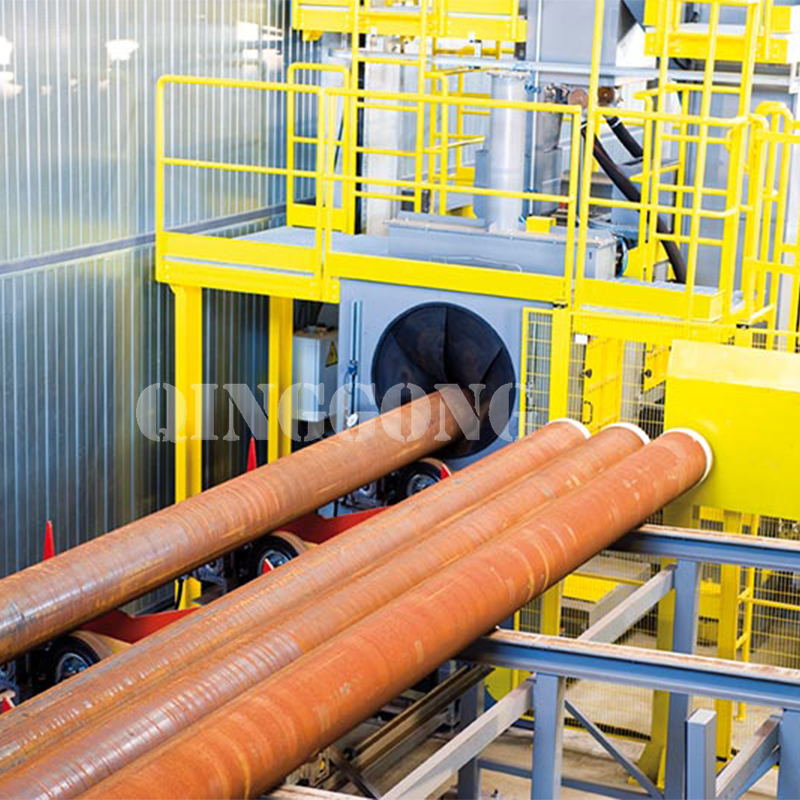