What is surface cleaning?

I guess you’ve heard the term “Shot Blasting” before in the surface preparation industry. It refers to the blasting category in general, for all machines where shot is used. We frequently use the terms Shot Blasters or Shot Blasting when talking about our equipment for simplicity and recognition sake,we called them is shot blasting machine.Shot blasting is a technological process of removing various impurities from different surfaces by using abrasive. It is used for a surface protection and also prior-preparation of surfaces prior to further processing, such as welding, colouring, etc.

What material is used for shot blasting?

What is the different between Shot Blasting Machine and Shot Peener.

By the way,Shot blasting machine is different from peener, which is used to reduce the fatigue life of parts, increase different surface stresses, increase the strength of parts and prevent fretting.

Shot peening is used to produce a compressed layer and change properties of a metal.

Shot blasting is used to either clean or prepares material whereas shot peening is a process that is precisely controlled by a careful selection of media, along with controlled intensity. It is a cold process stress on the surface of metals. 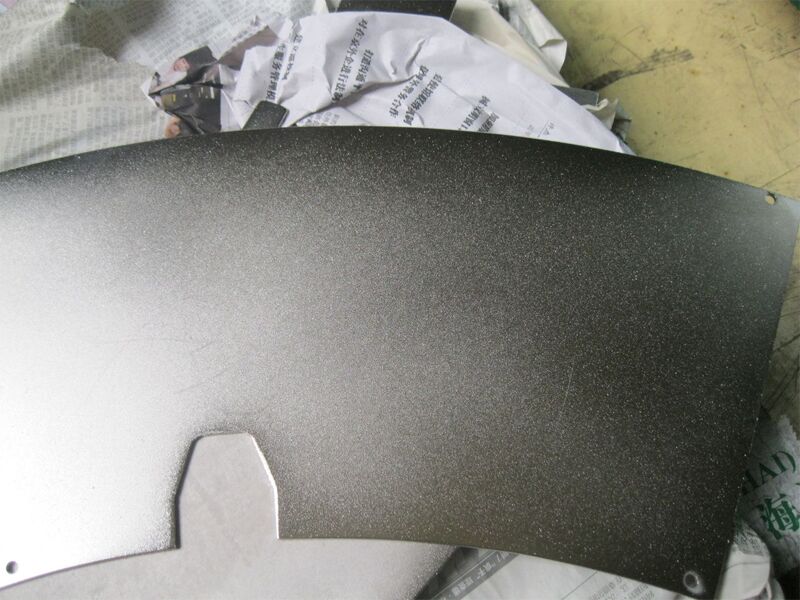