General steel shot: the hardness is HRC40-50 for processing hard metals, which can increase the hardness to HRC57-62, and the service life is several times that of cast iron shots.

Cast iron shot: The hardness is HRC58-65. It is easy to break when hit on the workpiece, and it is mainly used in places with high spray strength.

The compactness of molding sand can be expressed by hardness, bulk density, and sand mold strength. Hardness is the value read by directly measuring the surface of the sand with a sand hardness tester.

Generally, the surface hardness of sand mold is 60-80 units, and the high-pressure molding can reach more than 90 units. 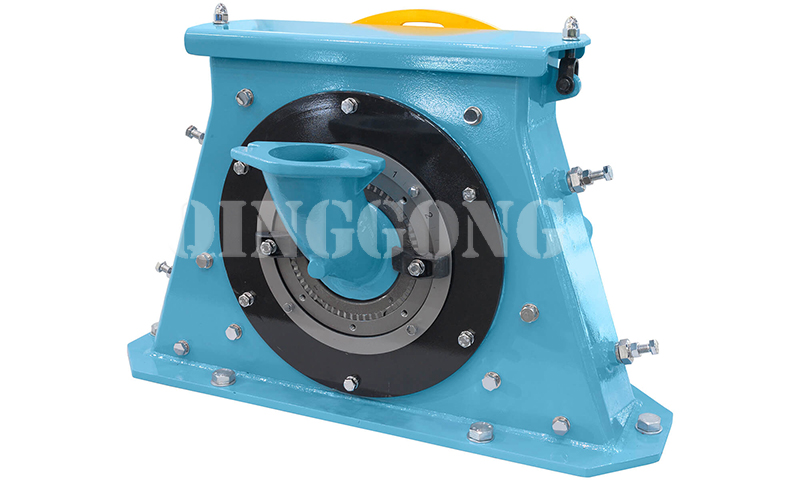 Some reasons for the poor cleaning effect And coping methods

1.     The projectile fan-shaped projection angle is not aligned with the workpiece to be cleaned.

3.     The abrasive impure is mixed into the impurity to block the abrasive channel

5.     Distributor wear is too large to reduce the efficiency of the nine

Check the distributor regularly and replace it in time

6.     The abrasive contains waste sand and too much dust

Dredge the dust collector system pipes in time to avoid pipe blockage, which will greatly reduce the effect of the abrasive separation, the bucket elevator belt is slack, the distributor is lower than the rated speed, and the shot blasting system and abrasive kinetic energy are reduced.

The relationship between abrasive hardness and cleaning effect